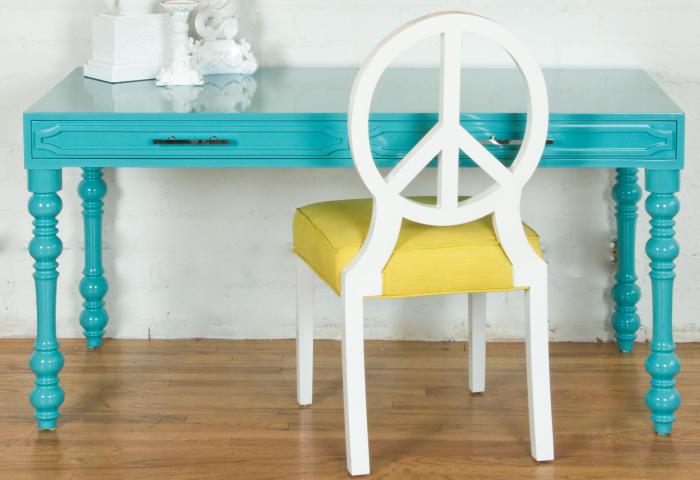 My clothes would be nicely folded and put in here: Hollywood Dresser With Aqua Glass, Room Service Store $1995.00

Where the shoes go: I would have this view in the mornings:

modern staircase design by san francisco Fulcrum Structural Engineering
I’d smile even if I had to do the laundry:

Or take out the trash:

But I’d look forward to a nice long bath:

I’d love to come home to a beautiful house on a hill:

Or a cozy cottage:

Source: awesomespaces.tumblr.com via Brooke on Pinterest
A modern high-rise:

Or even a cabin in the woods:

In less than 10 days I’m headed to sunny Las Vegas for a fun trip with a few girl friends. Can’t wait!

What happens in Vegas… by robinwithani featuring a floppy straw hat

Ellie Goulding
Ellie is a new up and comer from the U.K. and she rocks! Here’s the video for her latest single “Guns and Horses.”

Pocketbooth
Love traditional photo booths but don’t see them many places these days? Now you can have one with you wherever you go. Only $.99 for the Pocketbooth iPhone app. Cake pops
Did Bakerella know that she would inspire millions of people to make tons and tons of cake pops for all sorts of occasions? Probably. That’s why she wrote this book:

With the sun no where in sight, I decided to spend my Saturday afternoon in doors, catching up on work, making cakepops, and Pinning. The apartment feels like a cave without much light coming in through the windows and my 15 minute “sparkle break” began. via Star and Style via Style Me Pretty ... and my dream ring (hint hint)

Babies! And their mama a little ticked off.

Don’t You Mess With My Babies! Bitch. from Robin Miller on Vimeo.

Nothing says spring better than baby animals and aren’t these ducklings just the cutest ever?

I’m sure I wasn’t supposed to feed them, but, you know – how could I resist?

Feeding The Ducklings: EXTREME CUTENESS from Robin Miller on Vimeo.